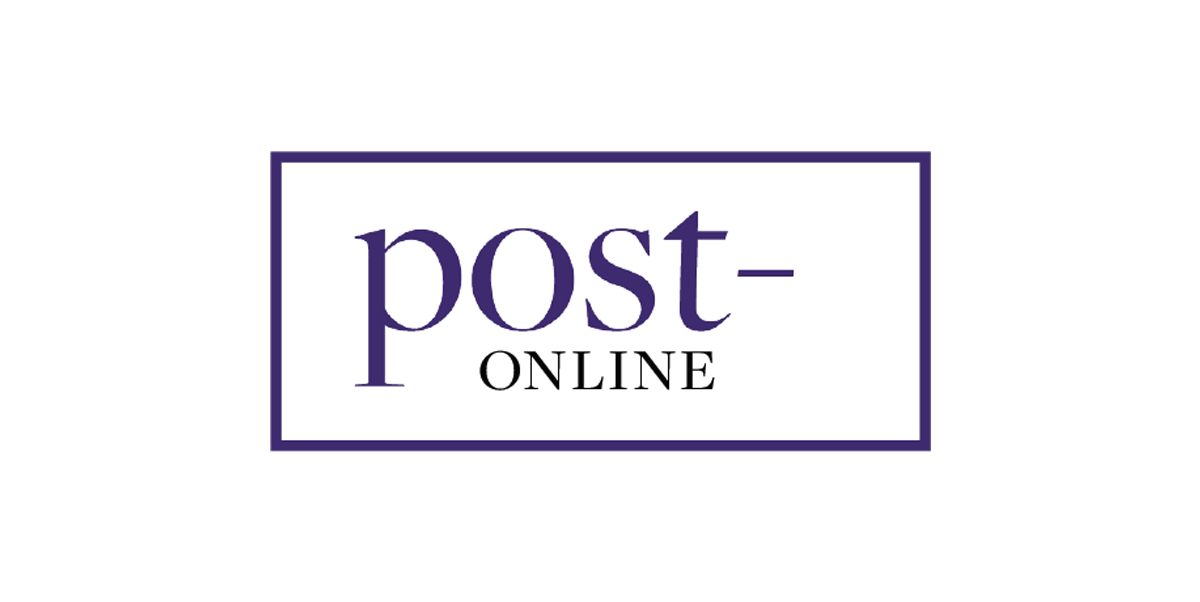 Kim had to hide her books.

She kept them on the roof of her home in Monrovia, Liberia, out of her abusive half sister’s sight. At six years old, Kim left the coastal town of Lexington, where she had lived with her parents and 16 siblings, to move in with her half-sister’s family in Liberia’s capital. If her half-sister found out Kim had been teaching herself to read and write, she would certainly hit her, or worse.

Kim knew she needed an education. But that would cost money, and she was on her own. So she improvised, secretly selling wood and candy to pay for her school fees, hiding her earnings in a box under her bed.

Life at home grew steadily worse as Kim grew up. Over the 17 years she spent in Monrovia, the verbal abuse from her half-sister and her half-sister’s husband turned into regular beatings and sexual abuse. Nevertheless, against the wishes of her half-sister, she kept attending school and managed to keep her part-time job at the Liberian Department of Education, where she helped create curriculums for local students. Then, she found a way out.