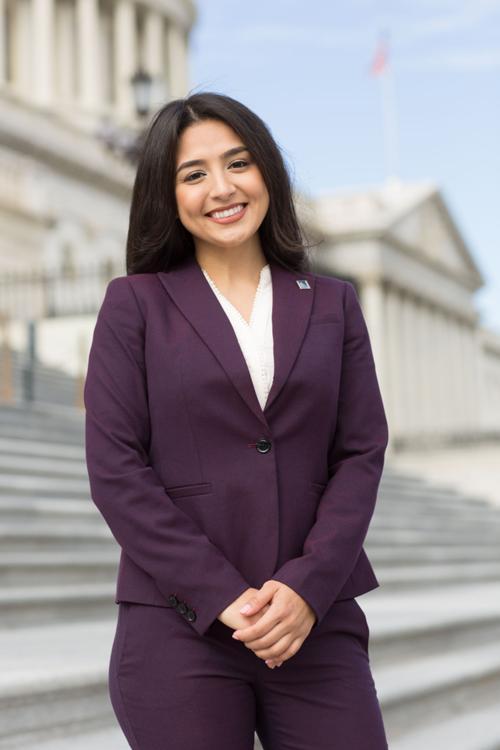 At seventeen years old I told two complete strangers, and my soon to be sponsors, that I had a dream to someday become an attorney – not just for “my people,” but also for the possibility of fighting for justice everywhere. “My people” was in reference to the millions of undocumented DREAMers who lived in a time when Deferred Action for Childhood Arrivals (DACA) was inconceivable. A number of individuals believed in that possibility also, and it was on their shoulders that even undocumented, I obtained an undergraduate degree. After graduating law school, I moved all the way across the country, from California to D.C., thinking surely, a bar card was just what I needed to fight oppressive policies during uncertain times. I was humbled when I failed the first time. But I remembered that I am a Latina – I know better than to expect easy results even after hours of hard work, that failure is still the unfortunate norm, and only a testament to our resilience. Passing the California Bar Exam the second time reminded me of my privilege, and it required me to embrace that nothing will ever come easy, but that it will always be worth it to my community and me. 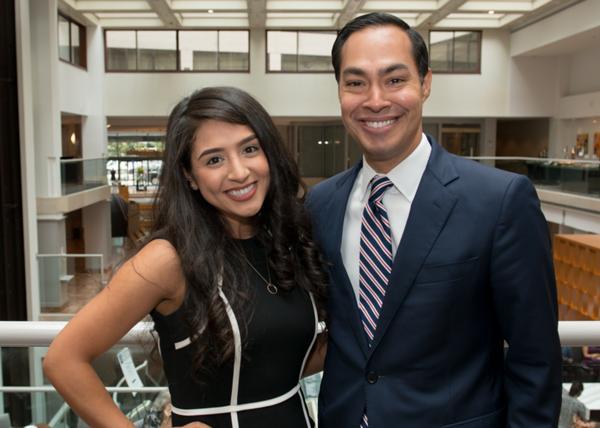