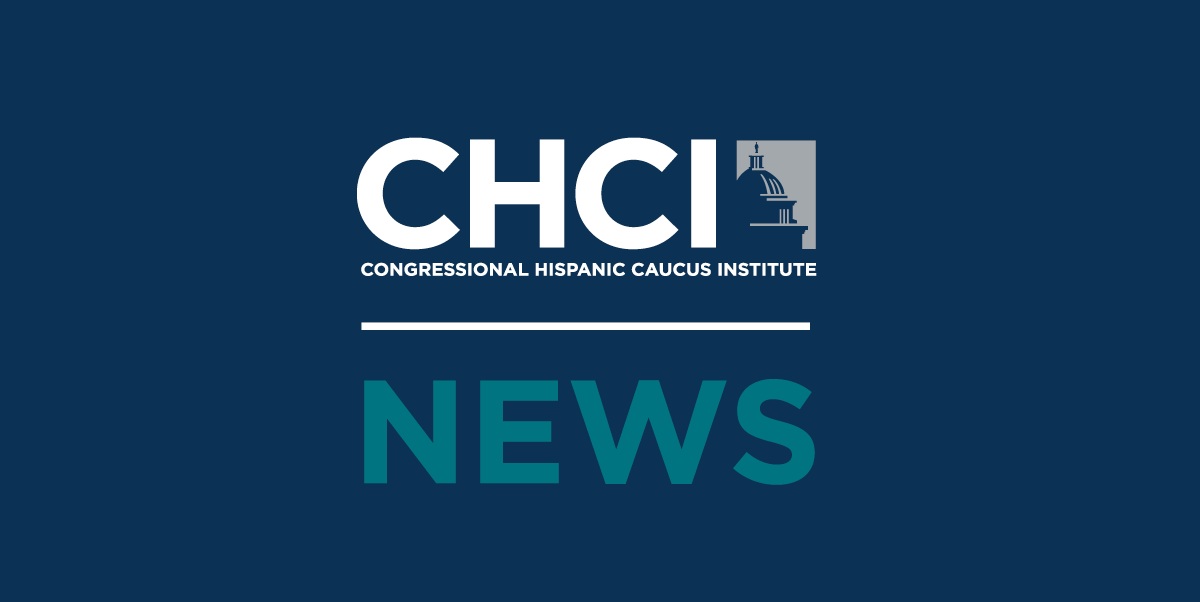 In an increasingly globalized world, the Internet allows for intense connectivity. We watch YouTube videos, read articles, send messages abroad through platforms like WhatsApp, Facebook Messenger or e-mail, or even take a Massive Open Online Course with thousands of peers abroad—many of whom you will never meet.

But in order to truly understand one another, we must engage in face-to-face exchanges that leave a lasting impact, strengthen a bond, and cement a bilateral alliance for generations to come.

As Co-Chair of the U.S.-Japan Caucus and a member of the House Foreign Affairs Committee in Congress, I work to foster a greater understanding between Japan and the United States. The more robust our partnership, the more our countries prosper economically and contribute to a stronger international security. We must engage the next generation of leaders in our countries so they can begin to understand the depth of our nation’s bond and invest in perpetuating it over the long-run. I simply cannot understate the importance of cultural exchanges in achieving this goal.

Just a few weeks ago, the Congressional Hispanic Caucus Institute (CHCI) sent a group of 17 fellows for an eight-day cultural exchange program in Japan. Sponsored by the Kakehashi Project through the Japanese government, this trip increased participants’ understanding of Japan and our shared values, widened perspectives, and educated our next generation of leaders of the U.S.-Japan Alliance.

Participants met with national elected officials and dignitaries, key industry leaders, local representatives, and community members discussing international policies, economy and infrastructure, while also engaging and experiencing the rich history and culture of Japan. Successfully, participants walked away with a firmer understanding of our nation’s shared values and in turn, promoted values that define the U.S. and encouraged a positive view of our country.

As a Member of Congress, I have had the opportunity to meet with businessmen, non-governmental organization leaders, governments and everything else in between from all over the world. Even before stepping foot in America, each and every one of them had an idea of what America embodied. The views often result from visits to the United States, engagement with an American cultural product or a conversation with a U.S. Foreign Service Officer abroad.

But in order to perpetuate this strong U.S.-Japan alliance, we must make these same opportunities accessible to our nation’s next generation of leaders. And that’s exactly what this CHCI-Kakehashi trip did.

At first glance, Americans may find understanding Japan to be an intimidating prospect. Language, culture and the vast expanse of the Pacific Ocean all pose challenges to Americans hoping to understand Japan and Japanese hoping to understand America. But cultural exchanges help break through these barriers and realize similarities between our nations.

A special bond between our two societies based on shared values and a mutual commitment to defense characterizes the U.S.-Japan partnership. When Americans look to Japan, they see a country guided by the very principles that the United States also embodies. Democracy, free speech, a respect for a political system based on laws and an economic system that traditionally promotes engagement abroad.

The cornerstone of this enduring alliance is a mutual understanding of each other’s societies, politics, economics, and shared values. So, the focus should be on our future leaders and how we can afford these opportunities for cultural exchange and public diplomacy that will in turn perpetuate the U.S.-Japan alliance.

Rep. Castro represents Texas’ 20th District in the U.S. House of Representatives, where he serves on the Foreign Affairs Committee and the House Permanent Select Committee on Intelligence. He is a founding Co-Chair of the U.S.-Japan Caucus and CHCI Chair.