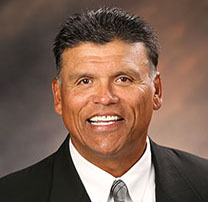 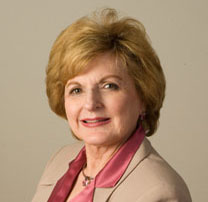 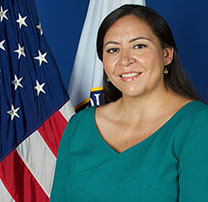 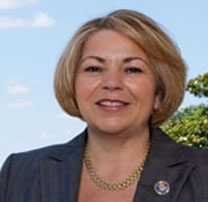 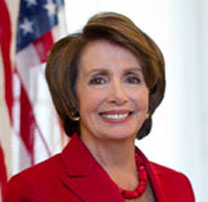 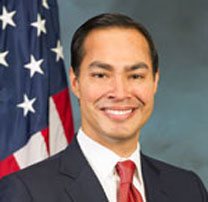 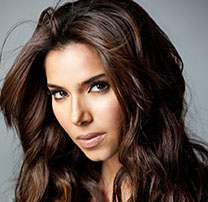 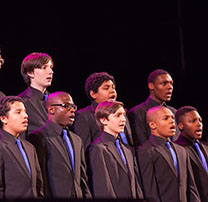 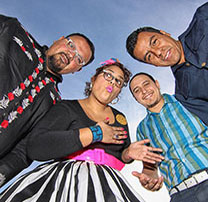 Don’t miss the star-studded lineup of this year’s CHCI 38th Annual Awards Gala on Thursday, October 8, featuring renowned actress and celebrity emcee Roselyn Sanchez. During the ceremony, CHCI will present its 2015 Medallion of Excellence Awards to NFL hall of famer Anthony Muñoz and education advocate Sonia Gutierrez. Both honorees exemplify service, excellence, and a firm commitment to the Latino community.

CHCI and its Alumni Association will also recognize CHCI Alumnus Alejandra Ceja(1996-97 Public Policy Fellow) as the recipient of the 2015 Medallion of Excellence for Distinguished Alumnus, during this year’s CHCI’s Public Policy Conference Education Luncheon on Wednesday, October 7. This prestigious annual award recognizes a CHCI alumnus who has made an outstanding contribution to the Latino community, highlighting the impact of CHCI’s programs and the prominence of its alumni.

Black History Month for Black Latinos: Seeing Ourselves by Marco A. Davis

As a child growing up in New York, Black History Month was a time that…