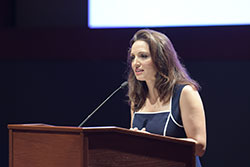 CHCI President & CEO Domenika Lynch led the ceremony, which also featured remarks from D.C. Alumni Chapter President, Amilcar Guzman, who welcomed the graduating class into the rapidly growing network of CHCI Alumni. The program came to a close with inspiring farewell remarks from CHCI Summer Intern, Carlos Talamante, and R2L NextGen student, Britney Acevedo-Corona, who captivated the audience with a powerful message about our place in this country. 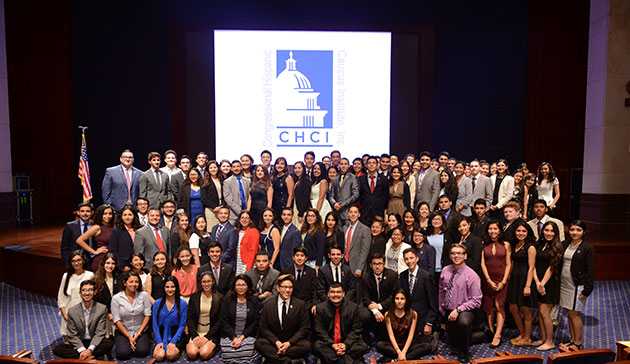 It has been an honor to host such a talented group of aspiring Latino leaders. With each graduating class, we propel the dreams and aspirations of the young people we serve, ensuring that we continue to educate, empower and connect our nation’s Latino youth. Click here to view the album.