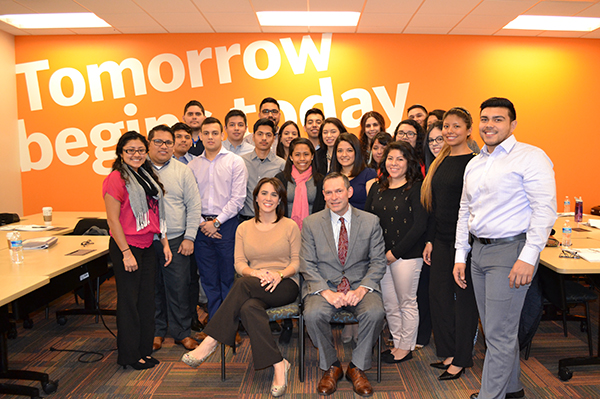 The Congressional interns participate in weekly CHCI leadership and professional development sessions and meet with corporate representatives, national elected officials, and foreign dignitaries. They also engage in a community service project during their stay in Washington, D.C., underscoring the importance of giving back and sharing their valuable knowledge forward to their community.