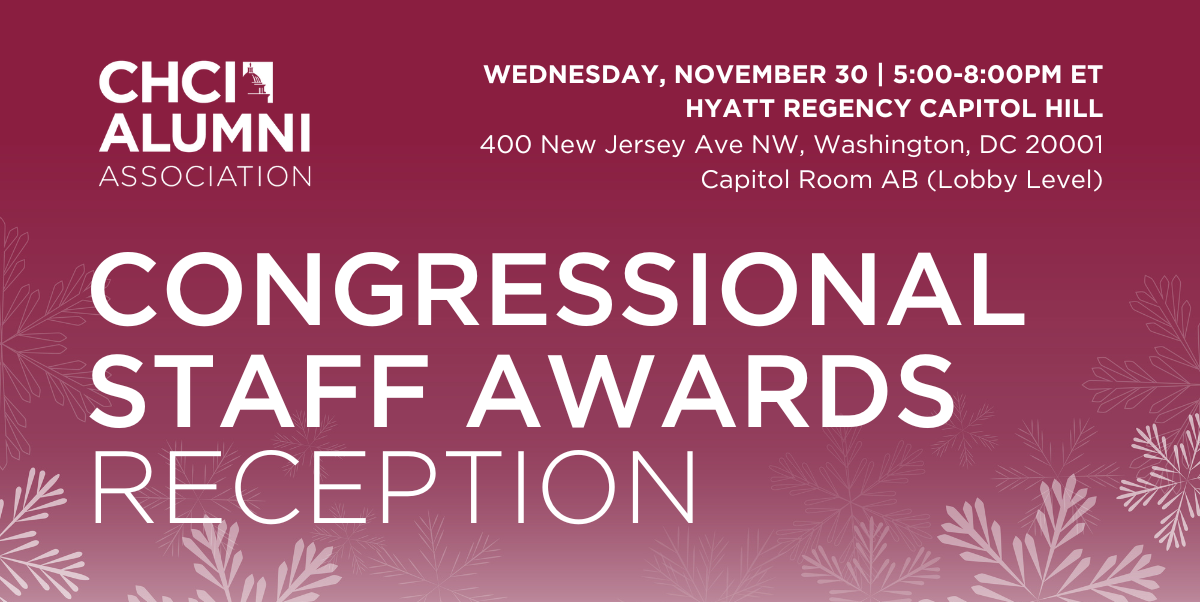 Veronica Duron is the Chief of Staff for United States Senator Cory Booker of New Jersey. Veronica was previously Booker’s Legislative Director and prior to that she was a Senior Advisor to Senator Charles Schumer of New York, the Democratic Leader. Veronica advised the Leader on all matters related to health care, child welfare and issues related to the Latina/o community . Veronica started her career on Capitol Hill working in the office of Congressman Solomon Ortiz (D-TX) on various policy areas, such as education, housing, banking and finance, tax and labor. She was a Congressional Hispanic Caucus Institute (CHCI) Public Policy fellow in 2008-09 and was also the President of the Congressional Hispanic Staff Association in 2015 and 2016.  Veronica was born and raised in San Antonio, Texas and has a B.A. in Sociology and History from the University of Texas at Austin.

Eduardo Lerma is a proud son of El Paso, TX, and was raised along the US-Mexico border. He has had the privilege of working for his hometown member, Congresswoman Veronica Escobar (TX-16), as her Chief of Staff since 2019. Over the last four years, he has navigated and responded to a wide range of national and local issues for the Congresswoman, including combatting anti-immigrant policies under the Trump Administration and serving as the lead staffer for the office’s response to the El Paso Wal-Mart domestic terrorist shooting that killed 23 people and left 23 wounded in 2019. He was critical in planning and implementing the Congresswoman’s 2020 State of the Union Spanish Democratic response to the former President of the United States, which was broadcasted blocks from where his parents grew up in the heart of the historic Segundo Barrio in El Paso, TX.

As Chief of Staff, Eduardo has built one of the most diverse offices in Congress where over 93% of the office is bilingual, 86% minority, with women making up over 70% of the staff, including three of the four senior staff positions. He has ensured that the community the Congresswoman represents is reflected in the people she hires. In the office, he has focused on fostering a pipeline of talent that can grow into various leadership roles throughout Congress, mentoring and advising countless staffers in their professional growth. Eduardo has been a member of the Congressional Hispanic Staff Association (CHSA) since the start of his Congressional career in 2007. He currently sits on the CHSA Advisory Committee, where he also previously served as Chair.

Eduardo has worked in Congress for nearly 15 years in both the U.S. House of Representatives and U.S. Senate and has experience in virtually all positions within a congressional office. Before his current role as Chief of Staff, he served as Director of Outreach at the Senate Democratic Steering and Outreach Committee, a Senate leadership committee chaired by Sen. Amy Klobuchar (D-MN), where he worked to advance the Senate Democratic agenda. He also served as a liaison for the Senate Democratic Caucus on issues relevant to Latino and Asian American communities. Prior to that, Eduardo spent nine years in the House of Representatives, including time as Deputy Chief of Staff, Legislative Director and Homeland Security Legislative Assistant to former California Congresswoman Loretta Sanchez, as well as with the House Small Business Committee.

Eduardo is a proud Jesuit Catholic and graduate of Santa Clara University, where he majored in finance. When he is not working, he and his wife, Johanna, spend their days enjoying adventures with their two daughters, Isela and Noemi. Though he has held many titles, his most cherished one has been being a dad.

THANK YOU TO OUR EVENT SPONSORS