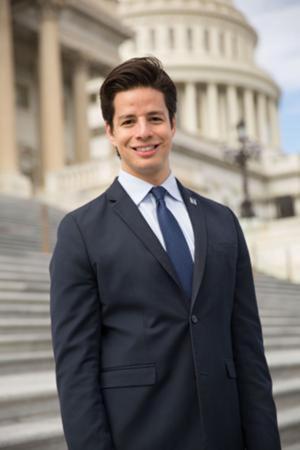 A few weeks ago I did something that, growing up, I never imagined would happen – I mailed my mother, Beatriz, and my father, Jesus, acceptance letters to both Harvard Business School and the Harvard Kennedy School of Government where I will begin my graduate studies this Fall on a full-year academic scholarship.

As a first-generation American and college student, it would be misleading to say that the path to attending an institution like Harvard was conveniently carved out for me. However, as I reflect on the journey I took to get to where I am, the unconditional support and courage from my parents is the definite starting point.

I vividly remember nights as a young boy when my parents would stay up until the early morning making sure my homework was done or helping me with a school project. There were multiple moments when although my mother didn’t understand a certain math or science assignment I had, she would find someone to help me out. Or moments when my dad would teach himself certain subjects just so he could explain them to me.

There is something magical about having parents who believe wholeheartedly in the value of an education without ever having college degrees themselves. For as long as I can remember, they planted in me the seed of curiosity and love for the pursuit of knowledge.

Like many other Hispanic families, my parents understood that education, whether a technical degree or higher education, is a powerful vehicle for progress. My mother and father left their home countries – Colombia and Mexico, respectively – because they believed that the United States would provide their children with the best shot to reach their potential. My story, like that of many immigrant families, doesn’t exist without the courageous decision my parents made several decades ago.

As I move to Cambridge, Massachusetts this Fall, I will bring a picture frame of my family. I want to hold dear to my heart the incredible sacrifices my parents made to give me a shot at reaching my potential and changing the world for the better. I want my parents to know, as the old saying goes, “the apple doesn’t fall far from the tree.”

Those acceptance letters from Harvard are as much theirs as they are mine.

Written by David Perez, CHCI-Google Public Policy Fellow and former Fulbright Scholar. David is available to discuss his experience with CHCI to anyone who is interested in applying. He can be reached at david.dj.perez@gmail.com 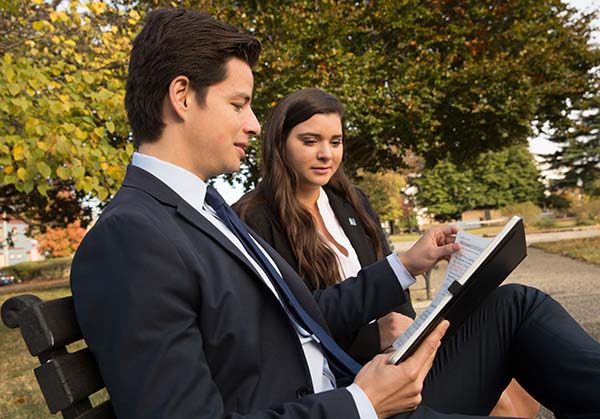