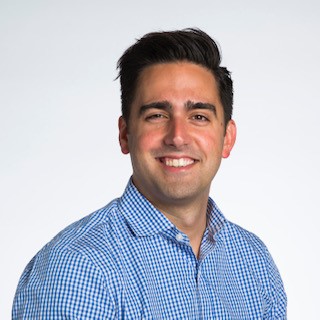 Mr. Sanchez is the Senior Advisor and Chief of Staff to the Secretary of the Air Force. As the senior civilian advisor to the Secretary, Mr. Sanchez provides support on strategic communications, public affairs, legislative affairs, and public policy. Additionally, he is responsible for overseeing the development and execution of the Secretary’s policies, objectives, and goals throughout the Air Force and Space Force.

Prior to joining the Biden-Harris administration, Mr. Sanchez spent over five years at Google, where he most recently worked as a Strategic Partner Manager for Political Publishers at YouTube. He was also on Google’s Public Policy team, focused on public affairs and building national advocacy campaigns. His policy portfolios have included education, future of work, banking, and emerging technologies like artificial intelligence and blockchain.

Before joining Google, Mr. Sanchez spent four years at the U.S. Department of Education, where he was most recently a Special Assistant in the Office of the Secretary. In that role, he served as an advisor on a number of priorities including policy development supporting Native youth and military-connected families, as well as serving as the Department’s lead on several interagency efforts and special projects.

Earlier in his career, Mr. Sanchez was a Pre-K & Kindergarten teacher in Prince George County Public Schools through Teach for America, and worked on the Obama for America and the Hillary Clinton campaigns during the 2008 presidential election cycle. He has a Master’s degree in Political Management from George Washington University, and a Bachelor’s degree from Florida State University. Originally from Miami, FL, Mr. Sanchez lives in Washington, DC with his wife, Jess, their child, Beau, and their dog, Charlie.