Join thousands from around the country and across the globe in Washington, D.C. on September 13-15, 2016 for the nation’s premier events commemorating Hispanic Heritage Month. This year’s theme, EDUCATE. ENGAGE. VOTE, will focus on how American Latinos are engaging in the political process and ensuring they are represented at the highest levels when decisions are made that affect the Hispanic community. 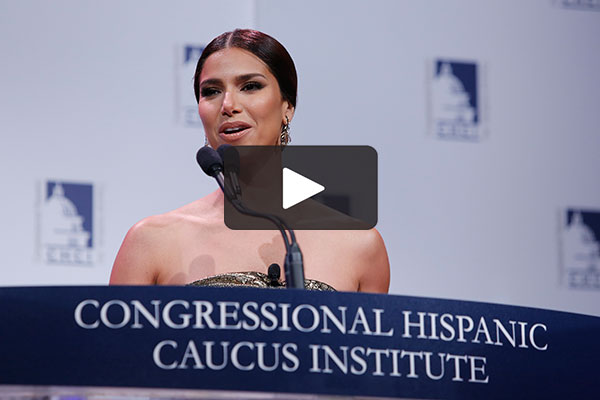 CHCI’s Annual Awards Gala is the largest and most prestigious gathering in the Hispanic community bringing together 2,500 guests from across the country including presidential candidates, cabinet secretaries, members of Congress, celebrities, corporate executives, and nonprofit leaders. The evening’s festivities include musical entertainment, remarks by figures of national prominence, and recognition of CHCI’s highest honors—the CHCI Medallion of Excellence awardees.