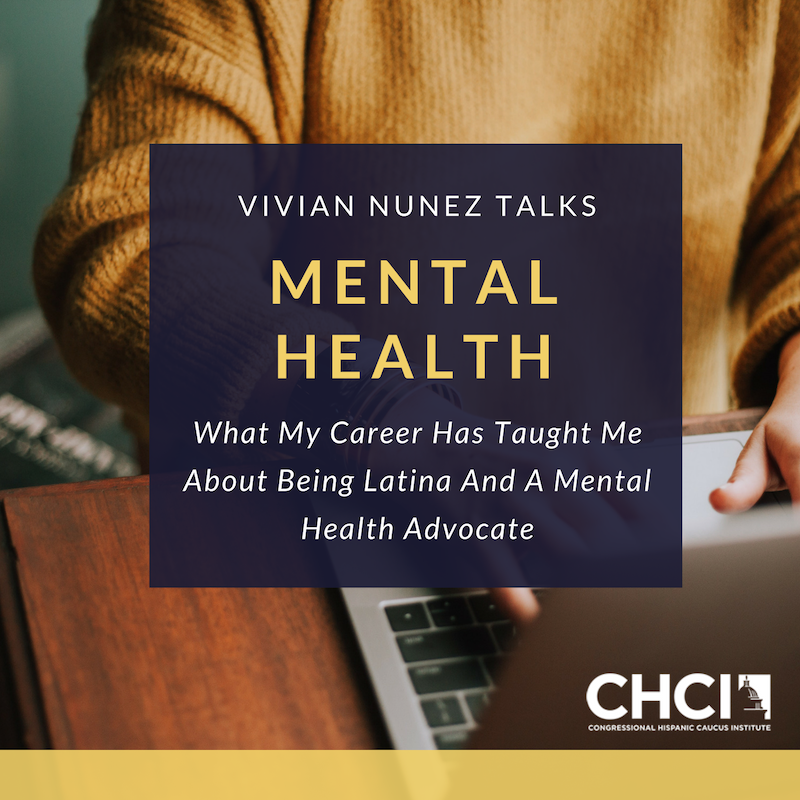 As the Class of 2019 takes the stage to receive their diplomas this Spring, I’ll be closing in on five years of self-employment. When I started writing about my own experiences with loss right after I graduated from college, I had no way to predict that I’d eventually grow enough of an audience and voice to proudly declare myself a writer, a founder, and a mental health advocate.

I still think back to the first time I told my family that I was going to start therapy and how many inquisitive looks I got. And, yet, that is the same moment I now credit with the greater beginning of a career that has given me so much. Very little could have prepared me for believing that I would push forward on a career that was anything but traditional and everything that my family didn’t expect for me to do.

As a Latina, I was raised to not make mistakes and with an understanding that there was a lot on the line if I ever did mess up. Choosing to pursue a career as a writer and mental health advocate was my form of rebellion. It also turned out to be my first step in learning to trust myself.

My career has helped me understand that I am allowed to replace some of the Latinx realities that didn’t fit the life I wanted to have and that I can choose which Latinx traditions I wanted to keep and grow alongside of. The more I learned about myself and my voice, the more I understood that in order to make an impact in the mental health space I had to let go of the expectation that “calladita te ves mas bonita” or that “you’re prettier when you’re quiet.” I needed to take up space and not apologize for it.

Dismantling these deeply ingrained beliefs sounds easy, but takes a lot of courage and conversations with yourself. As first-generation Latinx we traditionally feel like we owe our families so much for putting us in the positions to succeed and sacrificing so much along the way, but it’s important to understand that their sacrifice and effort were not done so that your path will look exactly like theirs. When we start to view their sacrifices through a lens that allows for the reality that they couldn’t even imagine a future as full of possibilities as we know have afforded to us, we put less pressure on ourselves to stay within the constraints of the reality they had to live. Because the truth is that no one in your family wants you to limit yourself, they just need you to hold their hand as you teach them about this new, big future you’re building for yourself and the space they have to still fit in it as well.

As we find ourselves halfway through Mental Health Awareness Month, I introduce the challenge of cutting yourself some slack and embracing this new perspective. Shifting your focus from all your family doesn’t understand to the common ground you all have can help ensure that you’re doing yourself and them justice.

Over the last five years, I’ve noticed how much I’ve come home to new beliefs that are not limiting and instead are bigger than my present. Slowly, but surely, I’ve found ways to invite my family into those moments in ways that make sense for us both.

They may never understand fully what I do for a living, but it doesn’t mean that I have to believe in my dreams less. Dreaming big for myself and pursuing those dreams helps make me a happier, stronger member of my family, which is what we all want.

I wasn’t the first person in my family to finish college, but I was the…

How To Lean On Your Latinx Community During Tough Times

I had a hard time owning my Latinidad in college. I remember not really understanding…