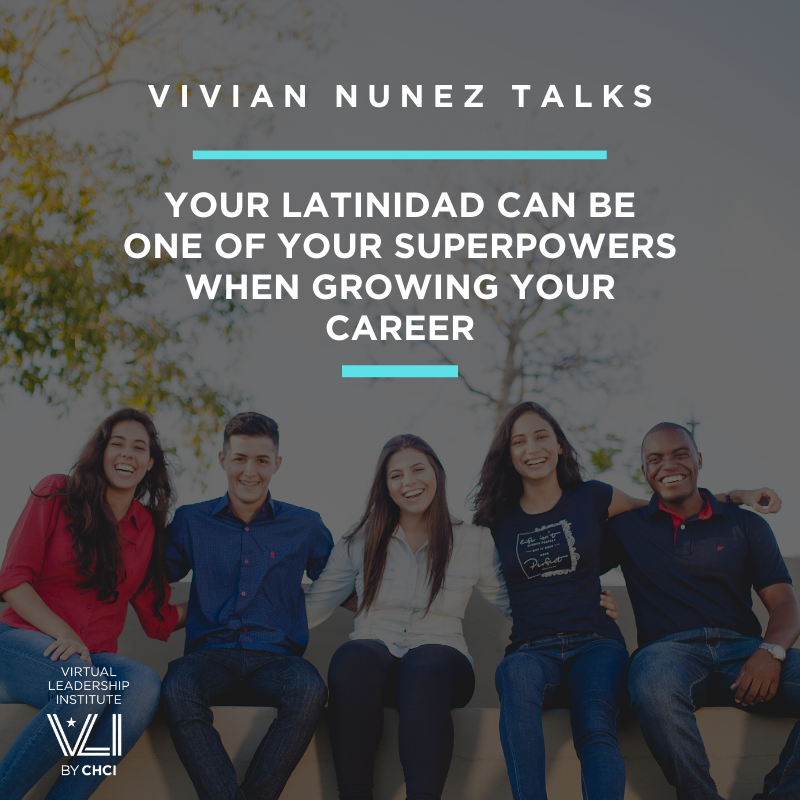 I had a hard time owning my Latinidad in college. I remember not really understanding what it meant and how it defined me (or how I wanted it to). Most of my conflicts with it came down to the reality that while growing up my Latindad wasn’t one of the defining characteristics of my life, or my surroundings, at least not in a way that needed to be analyzed.

I grew up in a predominantly Latino neighborhood in New York City where up until I left for college just about everyone looked like me or had some version of the shared background — whether that meant the language, the food, or the culture.

It was when I started college that my eyes were opened to how privileged my upbringing had been because I’d never had to defend my being Latinx or explain to anyone that it was both a good thing and something I was proud of. The need to find the right language to own my Latindad became more imperative once I started my career. The basis of my career has always been rooted in my ability to share my life and the lessons I’ve learned through it and for me so much of that was defined by my culture.

The biggest defining moment in my embracing both my Latinidad and the diversity of stories that existed under its umbrella came when I started Creating Espacios, my podcast featuring Latina trailblazers. I’d been an entrepreneur for a little over two years when I realized that in the creative world I had a harder time finding those who looked like me, the way I had in my neighborhood growing up. I knew that the fact that I wasn’t coming across their stories had little to do with the fact that the stories didn’t exist and more to do with the realization that no one was really choosing to tell them.

As Creating Espacios grew, the number of Latinas who were featured started piling up. Their stories expanded on the process of building careers in corporate, launching startups, or having roots in politics. They lived in California, middle America, along the East coast, or traveled back and forth from the US and South America. They were women who looked like me and whose Latinx experience strongly resembled my own.

I was able to develop a sturdy foundation for how I wanted to own my Latindad in my twenties thanks to those women and the ways they so unapologetically (and persistently) lived their own lives. They were the first ones to teach me that owning your Latindad could be one of your superpowers when growing your career because it adds perspective both to how you tell your story and how your story is received. The diversity of opinions and experiences that’s brought to a table by you, or any other Latinx or POC sitting in rooms, is not to be dismissed because by being there you’re shifting conversations in those rooms, realities outside of them, and allowing for someone else who is climbing the ranks behind you knows that someone that looks like them belongs there too.

I wasn’t the first person in my family to finish college, but I was the…

How To Lean On Your Latinx Community During Tough Times

How To Check In With Yourself While Growing Your Career

Navigating college or building a career isn’t easy. As a Latinx person, you’re not only…