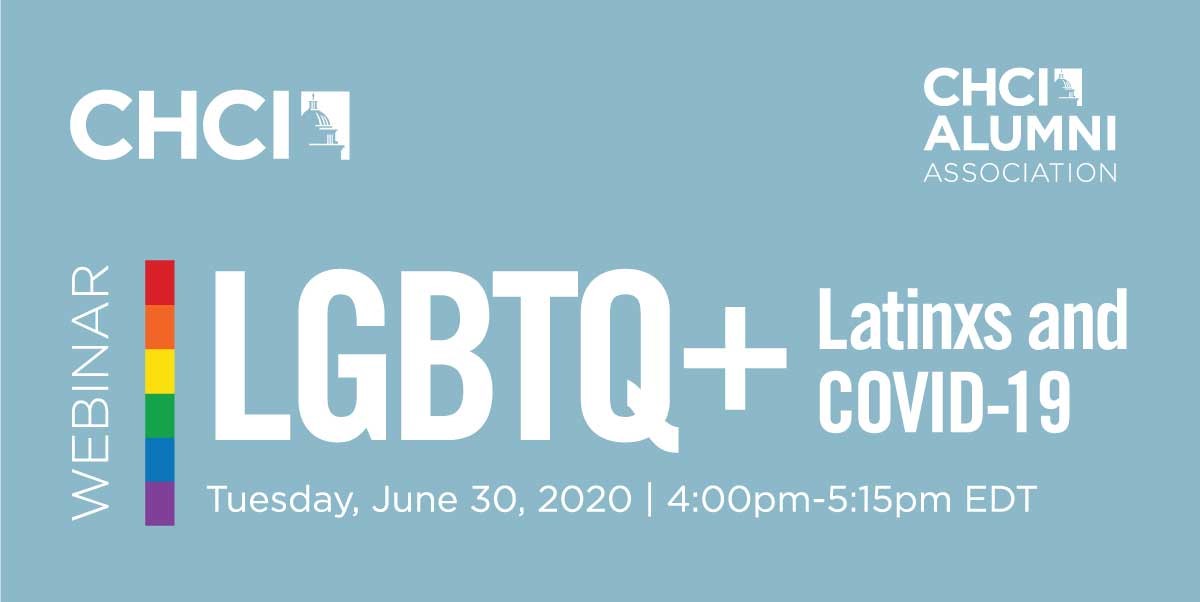 During this global pandemic, the LGBTQ+ community is confronting more discrimination leaving them without adequate economic support and access to healthcare or resources. A panel of Latinx leaders will talk about the challenges LGBTQ+ communities are facing, highlight solutions through activism taking place throughout the country, and explain why allies are important in the fight to create better and stronger policies for a more inclusive and equitable society. 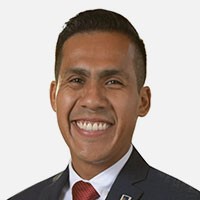 Mario Enríquez currently serves as the Director of Domestic Programs for the LGBTQ Victory Institute. For the past seven years, Mario has had the opportunity to serve as a national speaker, workshop presenter, and host to various organizations and institutions of higher education. In 2010, Mario moved to Washington, D.C., where he worked for the National Council of La Raza (NCLR), the nation’s largest Latino civil rights organization.

Mario was then selected as a Coro Fellow of Public Affairs in Pittsburgh, Pennsylvania. With Coro, he joined a group committed to public service and ethical leadership to acquire cross-sector experience in nonprofit, government, and business sectors. In 2017, he completed a year-long graduate fellowship with the Congressional Hispanic Caucus Institute (CHCI) where he worked for both sides of Congress: the U.S. Senate HELP Committee for ranking member Patty Murray (D-WA) and for House Representative, Eric Swalwell (D-CA). He received his bachelor’s degree in sociology from the University of the Pacific in Stockton, California and a Master’s in Public Administration from the USC Price School of Public Policy in Los Angeles. Mario aspires to establish a youth leadership institute, a scholarship program, and run for elected office in California’s Central Valley in the near future. 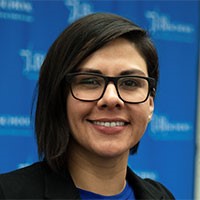 Jessica González is currently serving her first term as State Representative for District 104. Throughout her short time in the Texas House of Representatives she has dedicated her time to reforming our criminal justice system, expanding voting rights, and fighting for affordable housing.

Jessica earned her bachelor of arts in Criminology and Criminal Justice from The University of Texas at Arlington and later attended Western Michigan University-Cooley School of Law, where she held top student leadership positions, clerked at the Voting Rights Section of the Civil Rights Division for the U.S. Department of Justice, and graduated at the top of her class. In 2011, Jessica was selected as the Congressional Hispanic Caucus Institute Law Graduate Fellow in Washington, D.C. She served as a Legislative Assistant at the U.S. House of Representatives handling an extensive policy portfolio. She was also selected as a White House intern where she worked extensively on immigration-related issues.

Jessica’s white paper titled “New State Voting Laws: A Barrier to the Latino Vote?” earned her a Certificate of Special Congressional Recognition for her dedication to address current public policy concerns. Jessica’s commitment to protect the rights of voters led to her service as the Nevada Voter Protection Director for President Obama’s re-election campaign in 2012.

Today, Jessica practices personal injury at her law firm, Gandara & González, PLLC, located in District 104. Throughout her life, Jessica has remained conscious of her family’s courage and determination; she attributes her ambition, strong work ethic and values to her parents. Representative González plans to use her diverse educational, professional, and policy experience to bring positive change to House District 104. 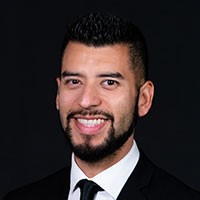 Alberto A. González, Jr. is Senior Strategist for Health Policy at UnidosUS. In his role, Alberto works to shape and advance UnidosUS’s health policy priorities at the state and federal level. Prior to joining UnidosUS, Alberto was Senior State Advocacy Manager at Community Catalyst, where he provided strategic policy analysis and campaign strategy support for health advocacy organizations in over 40 states.

Alberto holds a master’s degree in Public Policy from Harvard Kennedy School of Government and a bachelor’s degree in Political Science and American Studies from University of California, Berkeley. He was a 2005 Congressional Hispanic Caucus Institute (CHCI) Summer Intern. 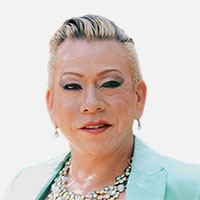 Bamby’s most recent employer was Children’s Hospital Los Angeles. She spent eight dedicated years as the Health Education and HIV Prevention Services Coordinator at the nation’s largest and most experienced clinical program providing multidisciplinary healthcare and services to trans youth.

Her remarkable and wide-ranging activist work has brought voice and visibility to not only the trans community, but also to the multiple overlapping communities and issues that her life has touched including migration, HIV, youth, LGBT, incarceration and Latin@ communities. Through her instinctive leadership, she has birthed several organizations that created community where there was none, and advocated for the rights, dignity, and humanity for those who have been without a voice.

Her activist public speaking has ranged from testifying to governmental bodies, human rights and social justice organizations, universities and colleges and national and international conferences and featured speaker in various demonstrations and rallies. Bamby speaks to diverse audiences on many topics and intersecting issues.  Bamby has spoken about transgender-related issues, social justice, healthcare, social services, incarceration, immigration and detention as well as professional and economic development for trans people.

In 2012, Bamby has been invited to participate in several panels at the White House including in 2012 for Women and Girls National HIV/AIDS Awareness Day and in 2015, Transgender Women of Color and Violence and LGBTQ People of Color Summit.